2. Enter it and install node-sass and bulmaswatch

This assumes your favorite theme was the darkly one. You can obviously change that later. 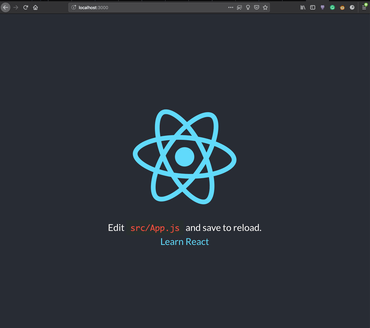 That's it! However, the create-react-app default look doesn't expose any of the cool stuff that Bulma can style. So let's rewrite our src/App.js by copying the minimal starter HTML from the Bulma documentation. So make the src/App.js component look something like this: 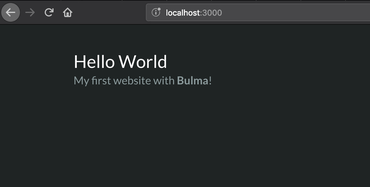 Yes, it's not much but it's a great start. Over to you to take this to infinity and beyond!

Not So Secret Sauce

In the rushed instructions above the choice of theme was darkly. But what you need to do next is go to https://jenil.github.io/bulmaswatch/, click around and eventually pick the one you like. Suppose you like spacelab, then you just change that @import ... line to be:

Thanks So much, so clearly !!!